Cop a pre-sale for $10 and collect a free Summer Jam Mixtape on entry.

A lovely warm up in the last few days ’til Christmas

Who better to spend it with than the mighty CONRNERSTONE ROOTS, keeping it in the family with MASAYA in support and some new (to the mill) fulla’s VANGROVE

Carol Singing followed by a cup of tea, all welcome.

The Leigh Volunteer Fire Brigade will be doing their yearly Santa Run on Christmas Eve. Whangateau to Leigh. Listen out for the fire truck siren and the Ho Ho Ho!

Auckland-based tropicalia groove maestros Racing are back on the road this summer for an
onslaught of shows across the nation, and are being joined by blues rock 60s & 70s
guitar wranglers Mini Simmons and we’re stoked to nab a date with both!

RACING, who are finalists for best rock artist in the 2019 New Zealand Music Awards – take rock and roll and inject it with a chemical haze so potent the listener is left both pleased and punished. Once likened to “the thoughts of a crocodile in flood season”, Racing crafts a swirling sea of groove and hypnosis into rock anthems drenched in weird tropical dance music.

MINI SIMMONS is a loose nod to the 60’s. They have been making significant waves in 2019 with wild response to their debut album (the first pressed to vinyl in New Zealand since 1987) and having recently taken the stage at Spark Arena for the 2019 Silver Scrolls Awards, where they re-worked & performed Benee’s breakout pop smash ‘Soaked’.

‘GET UP’ SUMMER TOUR

Wellington dub rockers  Tunes of I are fast developing into one of the nations most exciting live roots acts. Featuring a solid backbone of drums, bass, vocals and guitars, complimented by two of the capitals finest horn players, the jazz trained six piece collective are renowned nationwide for their original, tight and dynamic live performances. Raw chemistry matched with classical training that is best witnessed up close and personal. 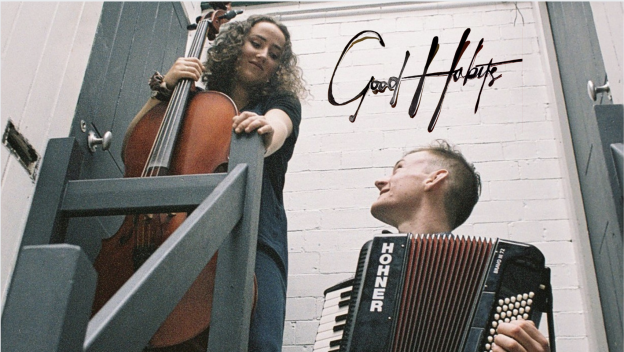